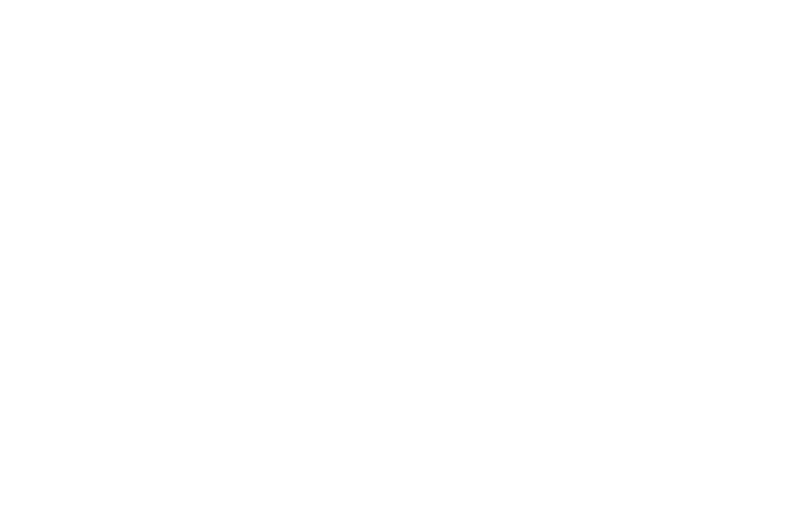 The Blainn race is the youngest of the Oghmir clade. At some point in history they separated from their Huérgar ancestors and settled in the cold mountains of Nordveld, merging their lives and cultures with the native Kallards. As centuries passed and their use of Ichor declined, they began to change and adapt to their new climate and culture.

The two races now exist together, living in the same klans and at times even in the same households. The Blainn enjoy all the respect, rights and privileges granted to all Kallard people, including the right to vote during tings. They have not completely abandoned their origins though, and prefer to live in mountainous regions with rich ore and sturdy housing.

The Blainn have retained much of their Huérgar ancestry in their muscular physique, dense bone structure, social introversion, and aptitude for logic. They have grown slightly taller than their forefathers, and developed thick body hair to protect them from the cold. The lack of Ichor usage has resulted in more delicate, pale, bluish skin and they suffer less from the inherent diseases that plague their ancestors. 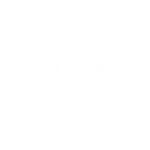 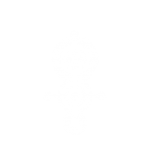