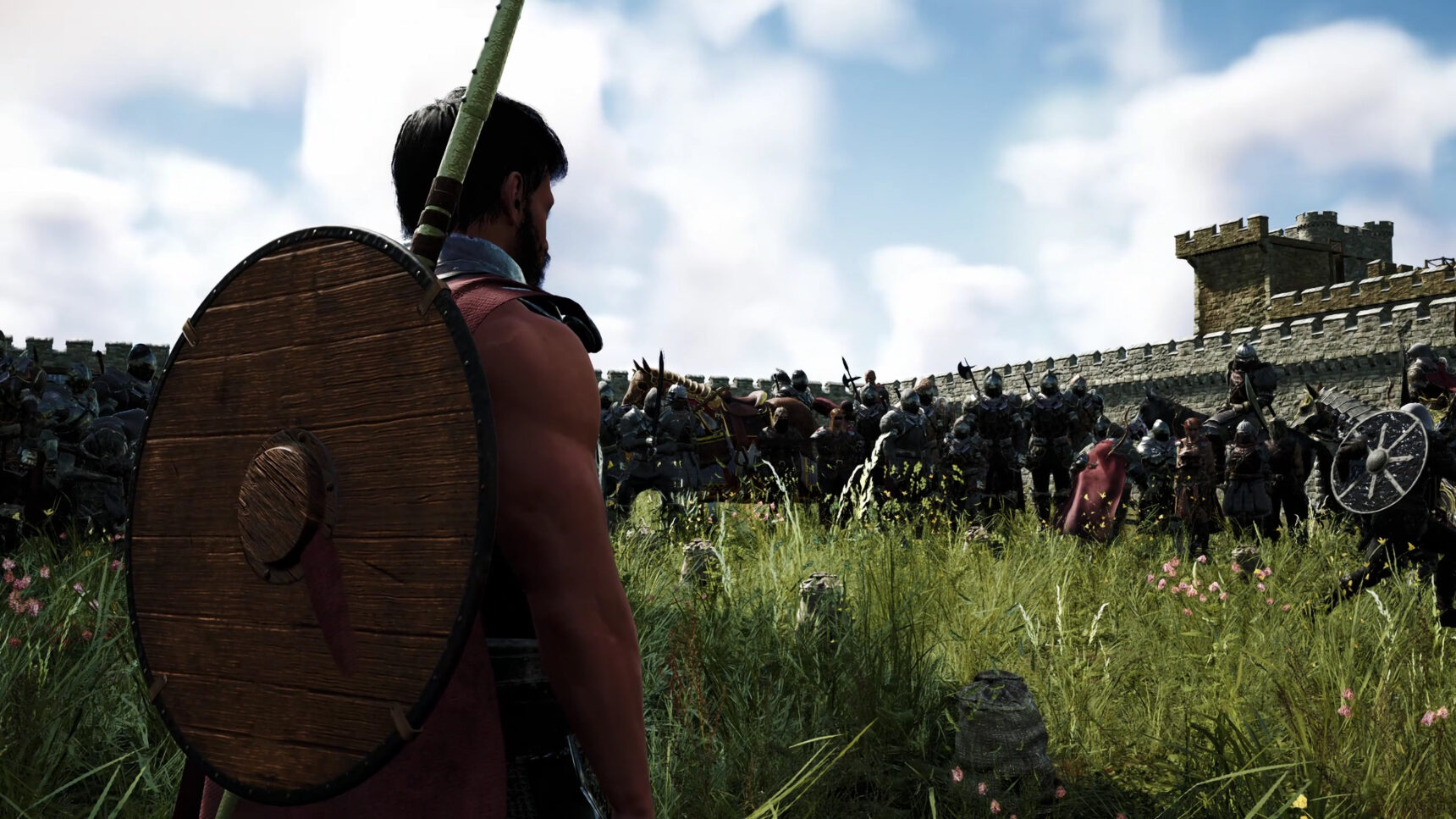 Announcement | We Have Updated Our Policies

We have improved the process Game Masters use to handle player tickets with a new escalation system, and taken further steps to protect the Mortal Online 2 community and integrity of the game via harsher punishments for breaking our rules.

We have made some small but impactful updates to our ban policies and processes, including the policies regarding communication, as well as refining the processes our Game Masters use when handling player tickets.

You can review the updated policies here on our website, however many of the changes we have made are not visible in the policy pages.

For example we have introduced a new escalation system to ensure that all player reports and tickets are handled by the right people, and that especially those relating to player harassment are reviewed and dealt with appropriately.

In the past we have revamped our ban policies to be clearer, as well as introduced some valuable Community Guidelines all in an effort to combat toxicity and ensure the integrity of our game.

However when our policies aren’t behaving precisely the way we need them to, such as protecting the community and preventing inappropriate conduct in the game, we need to update them.

These updates come in the form of harsher punishments for breaking our rules, such as players now sharing ban strikes across multiple accounts. Previously we were applying ban strikes on a player’s individual accounts, however this resulted in players being able to purchase multiple accounts and only break the rules just enough to not be permanently banned on any of them while actively breaking the rules.

We are now applying strikes to players, not their individual accounts. This means if a player receives 3 strikes total across any of their accounts, they will be permanently banned from the game.

We have also removed the initial one time warning for breaching the In Game Chat & VoIP Policy. All breaches of this policy will now result in not only a direct temporary mute from that communication method, but also a temporary ban from the game of at least 12 hours.

We will also be taking a much stronger approach when dealing with cases of players maliciously revealing personal or private information about other players.

You will also now be notified if action has been taken against a player you reported.

We are always trying to keep our policies up to date so that they perform as we need them to, and hopefully these updates will bring us closer to that goal.

We are also working on some new tools for the Game Masters to further improve their ability to provide support to players, such as a dedicated window for communicating with the Game Master handling your ticket so that important messages are not lost in the chat box, along with many other useful and quality of life tools for them.

There are a few more changes we have made that we cannot discuss for security reasons, however hopefully this announcement has served to explain the main updates to our policies and processes. We encourage everyone to review the different policies here on our website to be well informed.

PrevPreviousStream Summary | Into the Vault #82 – New Roadmap Reveal
NextDeveloper Stream | Into the Vault #83Next
We use cookies on our website to give you the most relevant experience by remembering your preferences and repeat visits. By clicking “Accept All”, you consent to the use of ALL the cookies. However, you may visit "Cookie Settings" to provide a controlled consent.
Cookie PolicyCookie SettingsAccept All
Manage consent