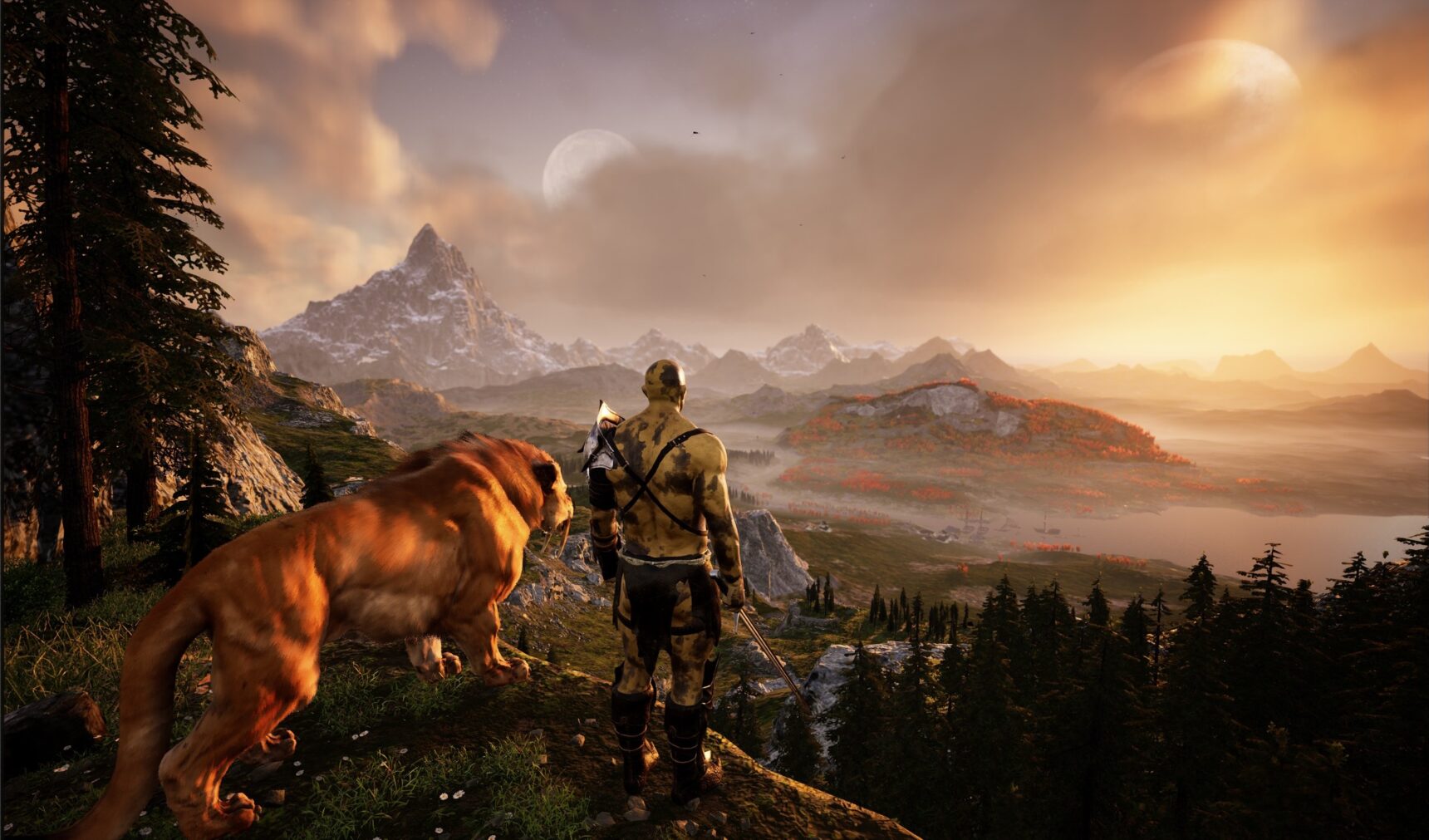 The release of our next patch containing the Necromancy magic school will mark the completion of the final step in our previous roadmap, which means it’s time to reveal what’s next for Mortal Online 2!

We are very much aware of the current issues players are facing, and we know the quantity of bugs which disrupt gameplay on a daily basis is unacceptable.

When we started developing Mortal Online 2 with the Combat Alpha back in April 2020, we committed to a very rapid patch cycle of one major systems and content update every two weeks. The community enjoyed this hyper quick development speed, and we were able to keep it up well into the late beta stage of the game.

However, as the complexity and sheer size of the project has increased with every update, it has become very apparent to us and especially you, the players, that we have not been allocating enough time to each patch.

This has resulted in systems and content often being released too early in order to meet the deadlines we set for ourselves. Although the speed of our updates was good, the sacrifice being made behind the scenes was systems and content not being as complete or polished as we wanted, along with the addition of bugs and problems, many of which you are all too familiar with.

In order to ensure we don’t increase the number of bugs being added to the game, and that all new patches are of a quality we can be proud of, we will be changing the way we structure our next roadmap.

Moving forward we will be devoting some time in the first stage of our next roadmap to focus heavily on bug fixing and polish, to repair the game and solidify the foundations of Mortal Online 2 so that we may safely build on top of them with the years of content additions to come.

We will also be vastly improving the new player experience and starting zones, filling out the world with many new points of interest to explore and expanding on our task system!

We know that this may come as a bittersweet announcement for many players who were hoping to get their hands on more content faster instead, however we hope you will come to appreciate our decision to focus on delivering the high quality game that you, the players, deserve.

PrevPreviousSave 40% on Mortal Online 2 for the Steam Summer Sale!
NextDeveloper Stream | Into the Vault #66Next
We use cookies on our website to give you the most relevant experience by remembering your preferences and repeat visits. By clicking “Accept All”, you consent to the use of ALL the cookies. However, you may visit "Cookie Settings" to provide a controlled consent.
Cookie PolicyCookie SettingsAccept All
Manage consent