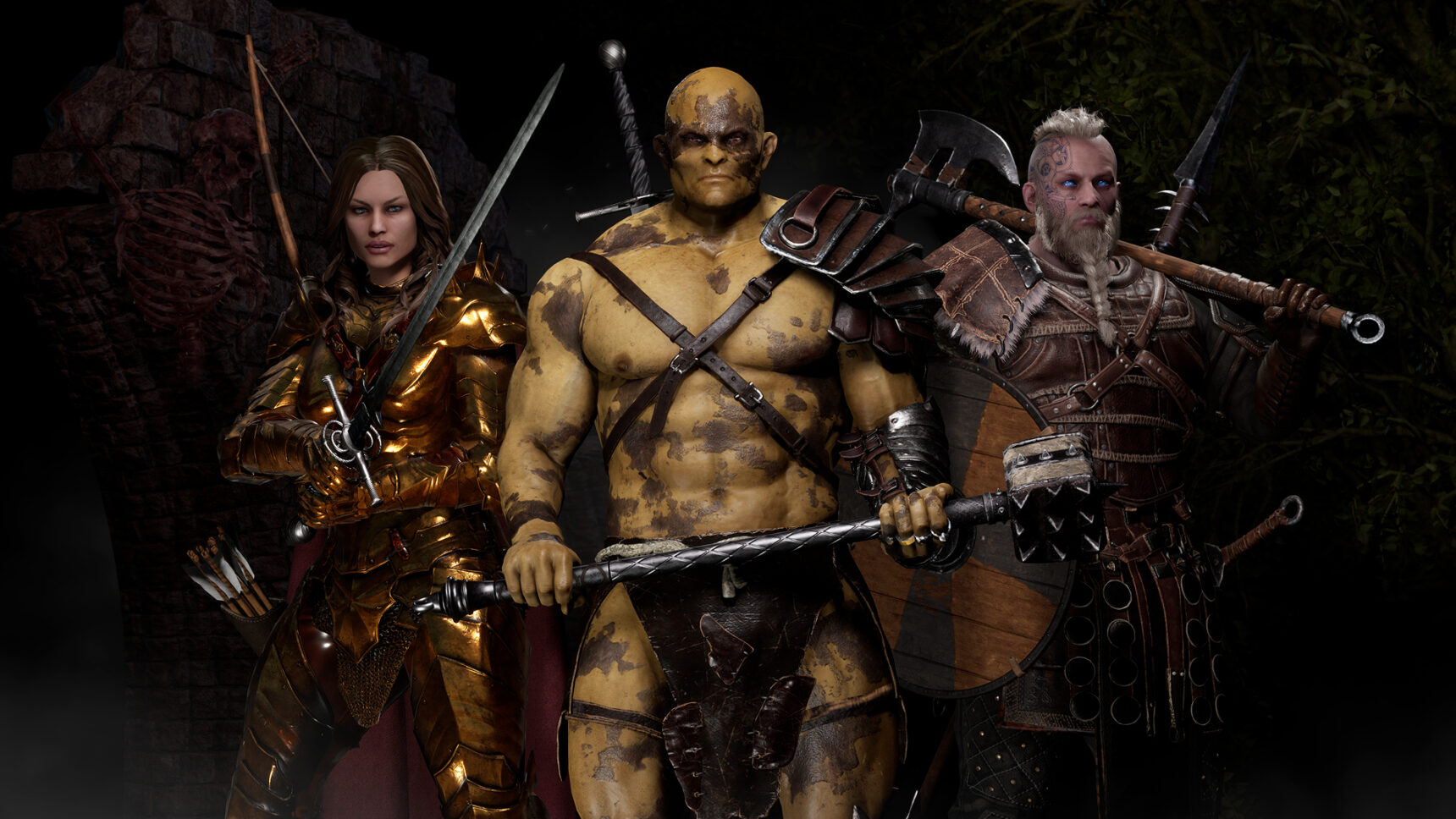 Due to recent events it has been made clear to us that we needed to make some changes to our ban policy and how we handle things when players do things they shouldn’t be doing.

Previously when a player was found breaking the rules, depending on the severity of the activity, we would give them a written warning for minor offenses followed by temporary bans and ultimately leading to a permanent ban after repeated offenses or immediately if the initial action was particularly egregious such as cheating, duping etc.

However due to our policy of not discussing the details of player bans with other players, this has caused a lot of confusion amongst the community and so we decided to simplify the whole system.

We wanted the new process to be as straightforward as possible for our players to understand, and so we will now be using a 3 strike system.

Three strikes and you’re out. Unless the rule being broken warrants an immediate permanent ban.

We hope this new system is a lot clearer to understand for all players, and leads to a better game environment for everyone.

In an effort to be more transparent in regards to how many players have actually been banned, we will also periodically announce the number of bans that have occurred either through our automatic cheat detection systems or via manual GM intervention.

These rules are subject to change and future refinement.

If you want to appeal a ban, please refer to our out of game support via the help centre.

You can refer to our new ban policy page here

PrevPreviousPatch Notes 1.0.2.7
NextDeveloper Stream | Into the Vault #60Next
We use cookies on our website to give you the most relevant experience by remembering your preferences and repeat visits. By clicking “Accept All”, you consent to the use of ALL the cookies. However, you may visit "Cookie Settings" to provide a controlled consent.
Cookie PolicyCookie SettingsAccept All
Manage consent