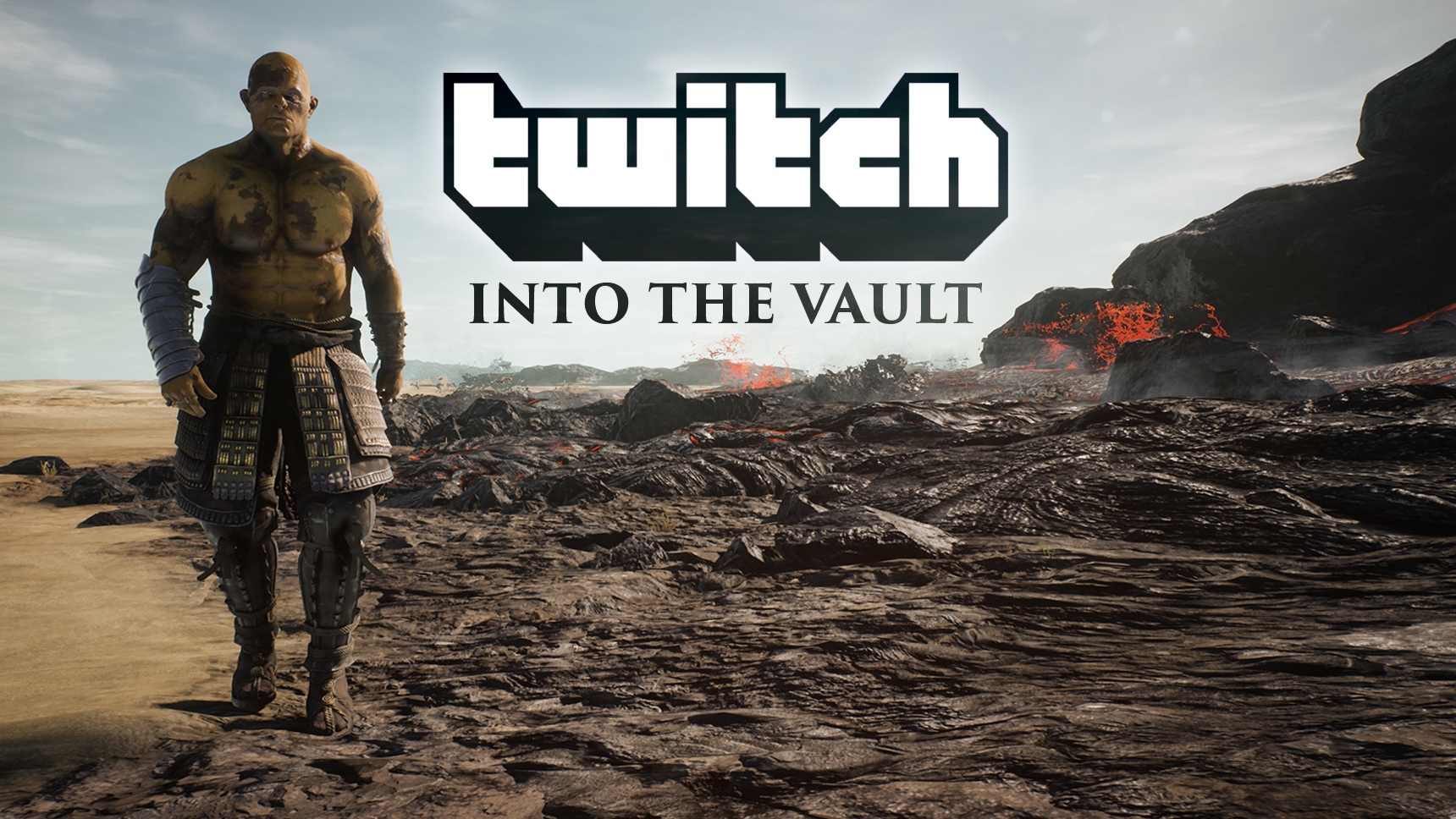 Henrik showed a sneak peek of the new weather system being worked on, with a short video showing a cycle from a sunny day, to a rainy storm, to a snowing blizzard and back to sunny again.

He also held his usual lengthy QnA session, and gave away one free steam key for Mortal Online 2 in the weekly giveaway.

The stream has been archived on our YouTube channel, with timestamps in the description so you can easily review some of Henrik’s comments.

We originally planned to release the new weather system alongside the introduction of the new magic school Elementalism, however we have made some changes to the roadmap and will be releasing it one patch sooner than expected.

With the new system, weather changes will be server side and synced across all clients so everyone sees the same weather as everyone else. Besides adding a huge upgrade to the immersion factor of the game, when elementalism comes out in the patch after, player’s will be able to alter the weather in various ways which will affect how their spells work.

The teaser video Henrik showed is still a work in progress, and we will be making several tweaks and improvements in the time between now and when the new weather goes live to ensure it looks as good as it can without severely impacting performance.

Here is a higher quality version of the teaser Henrik showed during the stream:

The next patch is already being worked on, and will contain the new Morin Khur sewers, a new batch of POIs and some quality of life and polish fixes along with the usual load of bug fixes.

To see what to expect from future updates, you can view the development roadmap here on our website.

Players Being Disconnected Due to Latency

In the last patch we introduced a new system for disconnecting players with extremely high latencies. We have seen the feedback that many in the community are being disconnected with seemingly normal latency, and although our logs show the vast majority of disconnects being due to massive ping spikes, or having very bad ping for long enough, we are investigating all these disconnects to see what’s going on and if we can improve it.

It is also possible that some players are being disconnected due to extremely long client stalls while loading the game, and we are also looking into improving this.

Whether you’re a longtime fan of Mortal Online 2 or a newcomer in the world of Nave, dive into the vault with Henrik on Thursdays at 7:00 PM UTC to get your questions answered by the CEO and game designer.

PrevPreviousHotfix Notes 1.0.9.12
NextDeveloper Stream | Into the Vault #85 – New Mount Sneak PeekNext
We use cookies on our website to give you the most relevant experience by remembering your preferences and repeat visits. By clicking “Accept All”, you consent to the use of ALL the cookies. However, you may visit "Cookie Settings" to provide a controlled consent.
Cookie PolicyCookie SettingsAccept All
Manage consent