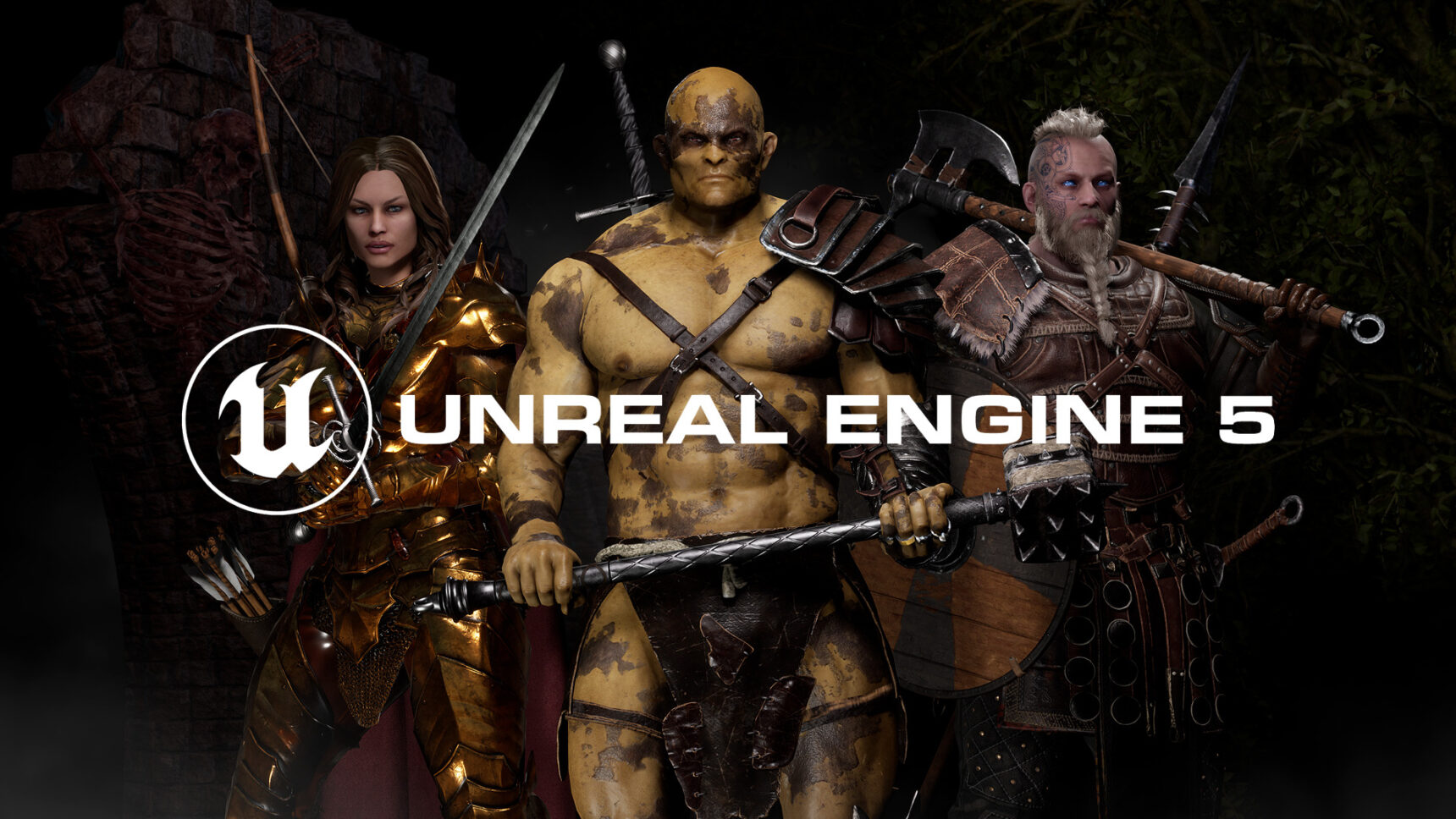 Mortal Online 2 is on track to be one of the very first large-scale MMOs on Unreal Engine 5, which will give our developers some ground-breaking new tools to work with and push the visuals of our game higher than ever before.

In case you missed our previous updates and newsletters on this topic, we here at Star Vault have been hard at work readying Mortal Online 2 for this important and exciting upcoming chapter for some time now.

Unreal Engine 5 will grant us access to many things, with a big one being the new dynamic global illumination lighting system known as Lumen, which enables highly detailed and atmospheric realistic lighting.

Here are two of the screenshots Henrik recently showed in one of his streams of the huge difference between the old and new lighting systems. 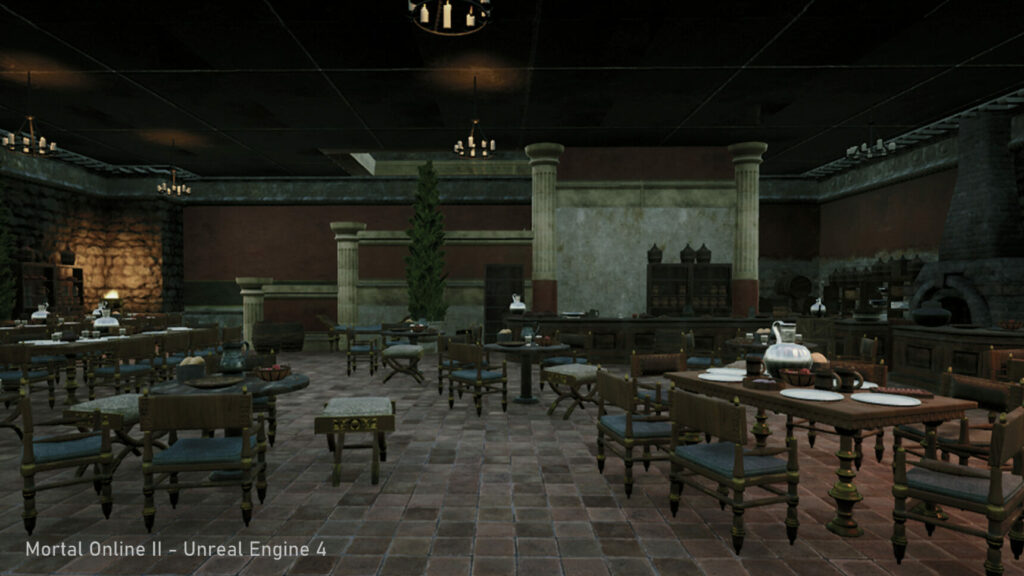 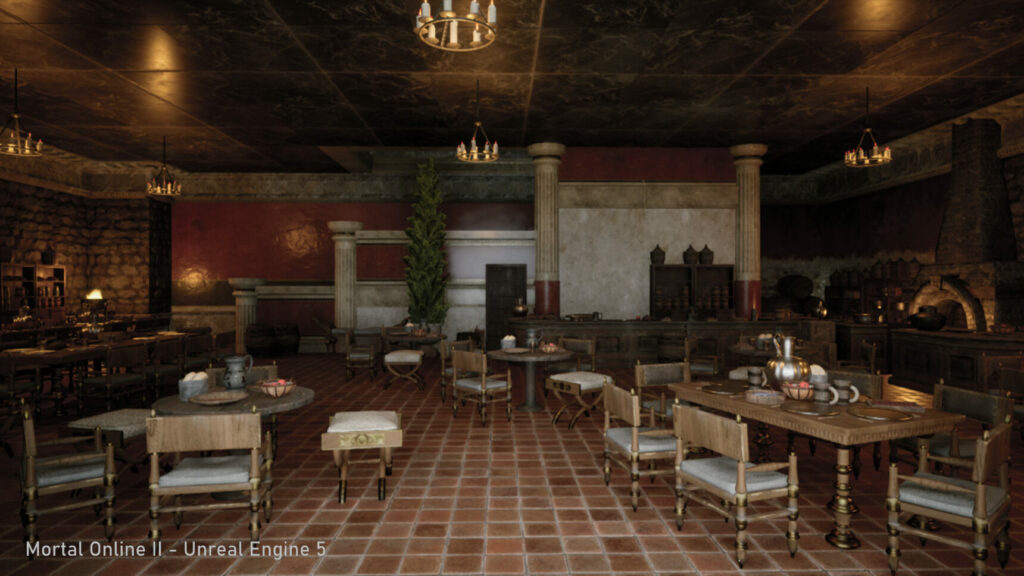 That’s quite a difference!

The upgrade will also allow us to use the new virtualized geometry system known as Nanite. With the use of Nanite, we can use a near infinite amount of polygons on many of our models without impacting performance, bringing the best looking sandbox MMO on the market to a whole new level of detail.

On top of exciting leaps forward in visuals, the new tools available in the engine will also bring many benefits to our development speed and also gameplay, including improvements to level streaming, making traveling through the world a much smoother experience without needing to load and unload large areas of the map, optimizations that will further polish the experience of the game in many areas, as well as a new sophisticated weather system inspired by weather patterns from real life.

This long-awaited synchronized weather system in particular will be used extensively by the future magic school of Elementalism, where players will be able to harness the power of the elements to influence the skies.

We are very excited to show off our progress as we continue migrating to the new engine, so look forward to some more updates and screenshots in the near future.

If you are as interested and excited about this new leap in technology as we are, and what it means for all games not just ours, you can read all about Epic’s new engine here

PrevPreviousStream Summary | Into the Vault #75 – Finished Lynx
NextDeveloper Stream | Into the Vault #76 – Toxai Fishing EventNext
We use cookies on our website to give you the most relevant experience by remembering your preferences and repeat visits. By clicking “Accept All”, you consent to the use of ALL the cookies. However, you may visit "Cookie Settings" to provide a controlled consent.
Cookie PolicyCookie SettingsAccept All
Manage consent