MO2 combat is real time and realistic. First person view lets you see what you should see, and feel as if you are there. A wide variety of weapon styles, both melee and ranged, mounted and on foot, with terrain and view as important as they would be in real life. You can’t see what’s behind you! Magic adds a whole other dimension and style of play. And it’s not a choice of spellcaster or not. Hybrid combinations are very possible. Player skill, character skill and equipment all have a vital part to play. Character skill and equipment quality effect how hard you hit - but whether you hit at all is dependent on the skill of you and your opponent(s).

Mortal Online 2's combat is realistic in other ways too. Outside of the arena combat is not “fair”. Numbers and ambushes may be very important in deciding the outcome. Deciding whether, when and where to fight may be at least as important as your skill with weapons. Mortal is a world of open pvp - it can happen anywhere. But at the same time you always need to be careful. No rules prevent combat from happening anywhere. But players and npcs may object to your actions! Full loot applies everywhere - when someone dies they drop all they are carrying. But who picks up the loot may not be the killer.

Player versus player combat and player versus npc combat work in exactly the same way. And many of our npcs bite quite hard - and have friends. Nave is a dangerous world. 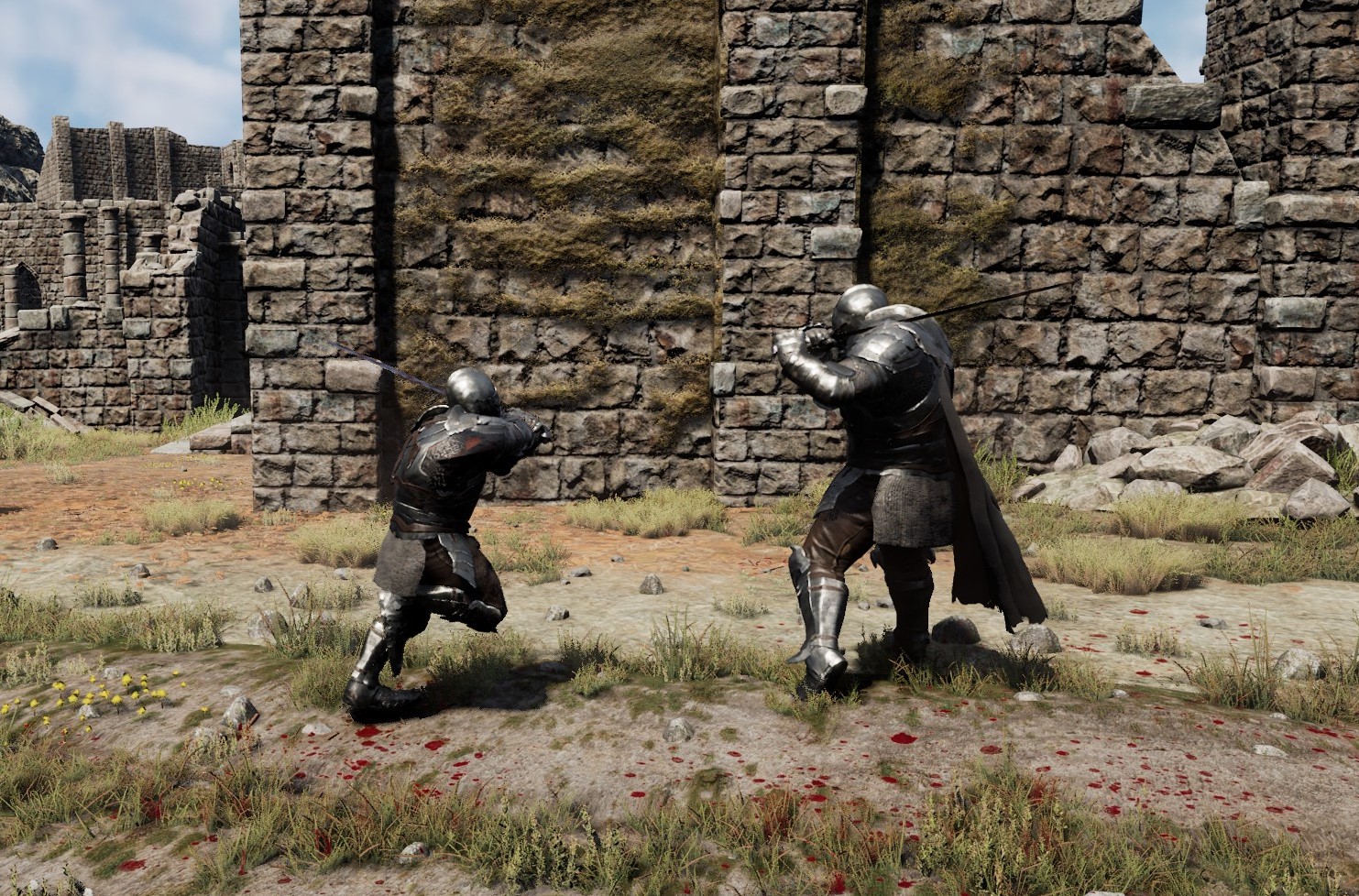