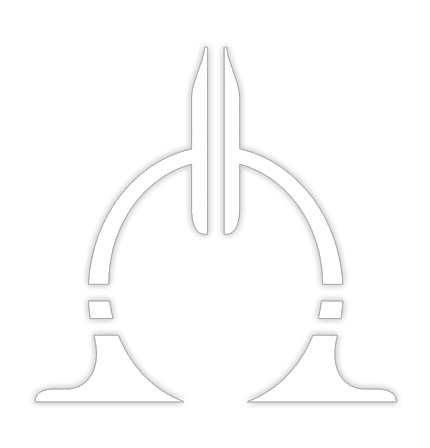 Below the equator to the south-west lies the arid desert covered continent of Sarducaa. Scattered among the sands are the lush oases which provide homes for the Sarducaan people. In the past the Sarducaans have withstood incursions by both Tindremenes and Kallards, but the nations are now at peace.

Sarducaa is divided into provinces called sepats. While some of these are autonomous, the invasions urged many of the sepats to unite under the rule of the Sarducaan Empire. Today, Empyrean rule is characterized by technological and agricultural developments that drive ambitious urban planning.

Cultural wisdom teaches that the desert is a living entity, and the Sarducaans easily accept many of the strange phenomena that can be observed among its dunes. This mythos has shaped the Sarducaans natural affinity for philosophy and magic – traits which are molded by a powerful Magi priesthood.