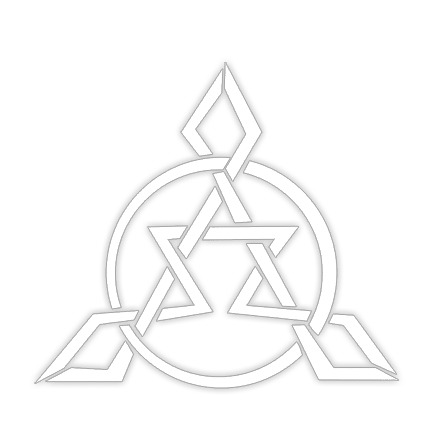 The biggest, strongest and toughest Humans, Kallards are frankly slow both physically and mentally.

The Kallardian continent of Nordveld is a place of magnificent mountains and bitter cold. Once this realm was home to many warmongering Klans, but history tells of their consolidation under one chieftain to fight the invasion of the Tindremic forces. Many years have passed, and although there has been a truce between the two peoples since the Conflux, it is an uneasy peace.

Throughout history, the Kallards and Blainn have been allies. The two races live together in relatively autonomous Klans ruled by Hövdings, which are part of larger regions called Läns. Important decisions are made in assemblies called Tings, where every free man has the right to vote.

The harsh conditions of this northern realm have fostered a tall and physically strong race in the Kallards. Though not as physically or mentally dexterous as other races, they have a strength of will that is unmatched.